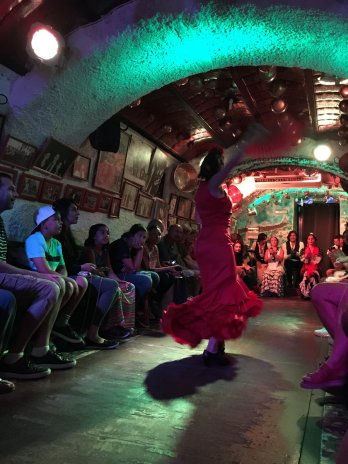 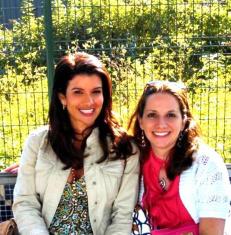 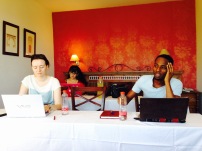 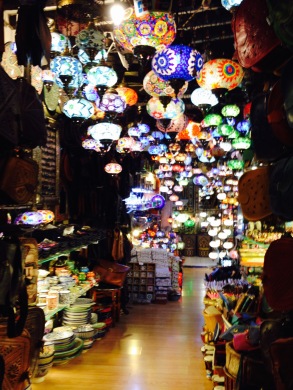 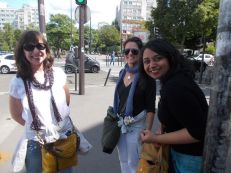 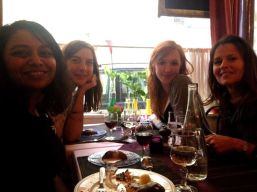 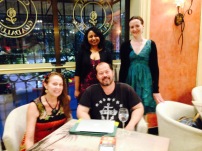 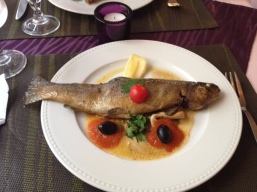 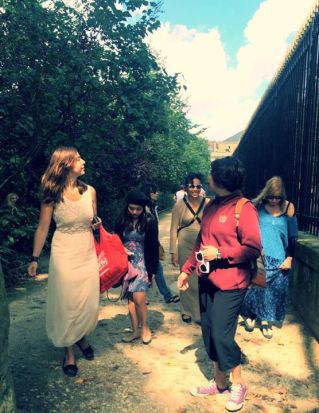 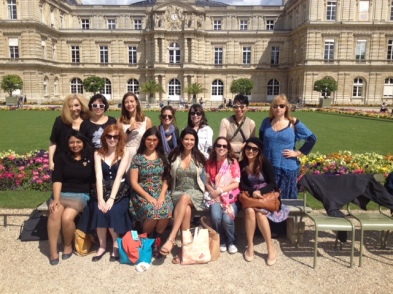 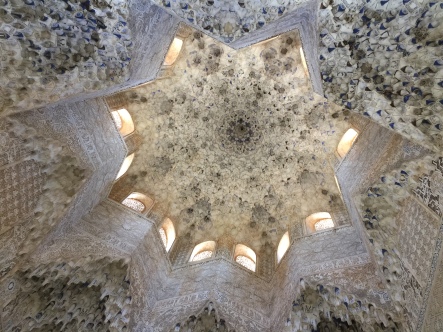 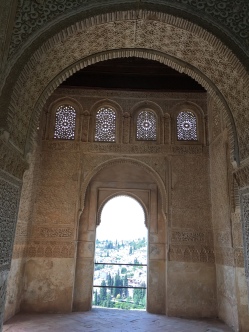 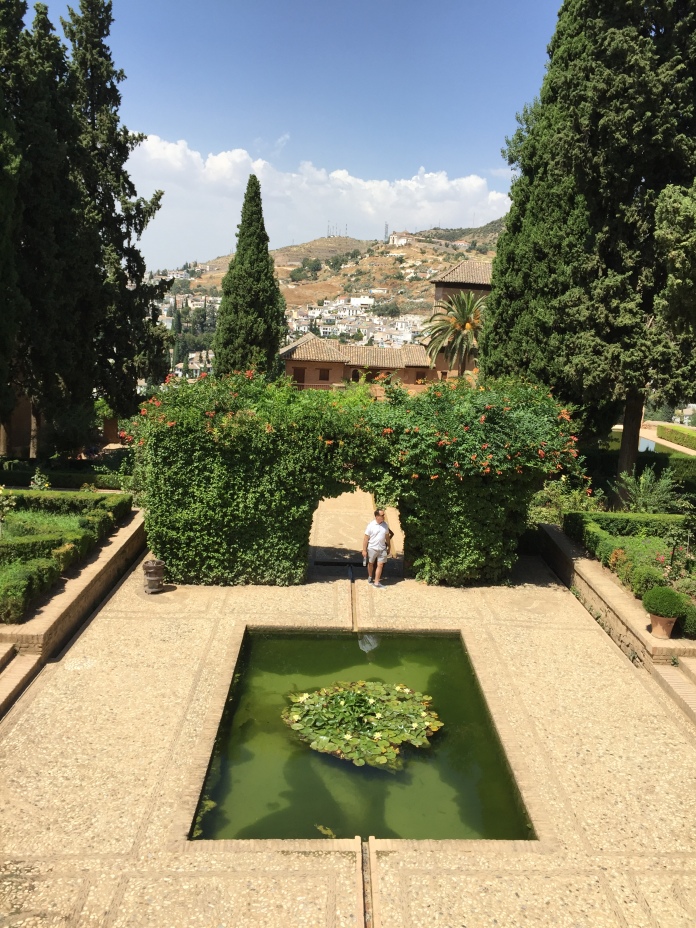 The Cambridge Writers’ Workshop is delighted to have its 2018 Summer in Paris and Summer in Granada, Spain Writing Retreats featured in the Indian newspaper The Hindu.  In the article, “Artists’ and writers’ retreat throw open doors for a creative vacation,” journalist Sujatha Shankar Kumar writes:

Accomplished writers Rita Banerjee and Diana Norma Szokolyai started the Cambridge Writers’ Workshop (CWW) in 2008 as a literary writing forum set in Cambridge. “At its heart, CWW has a bi-fold model — French literary salon and the Bengali adda,” says Banerjee, explaining how they nurture non-hierarchical, productive and liberal spaces where writers perform and debate their work. Retreats in New Orleans, Paris and Granada have morning classes and afternoon tours, as Banerjee says, “We wanted writers to get snapshots of culture.” Their upcoming retreat in Granada (August 1 to 6) has Banerjee teaching the Law of Desire (how desire creates conflict) and creating memorable characters. Tim Horvath will explore ‘the five senses’ in Spanish, and Szokolyai will impart the history of flamenco and Roma literature. The fee includes tuition, lodging, a flamenco show, a tapas tour of the city and breakfast.

Read the full article and Kumar’s review of the Cambridge Writers’ Workshop here.

June 15, 2018 is the deadline to apply for the Cambridge Writers’ Workshop 2018 Summer in Paris and Summer in Granada Writing Retreats and Scholarships.  Our multi-genre faculty includesKathleen Spivack,Kristina Marie Darling, Tim Horvath Rita Banerjee, and Diana Norma Szokolyai.  So many sure to get in your applications at http://cww.submittable.com by then!

March 8 and 9th AWP off site reading and performance

Roses in the Snow: poems & photographs